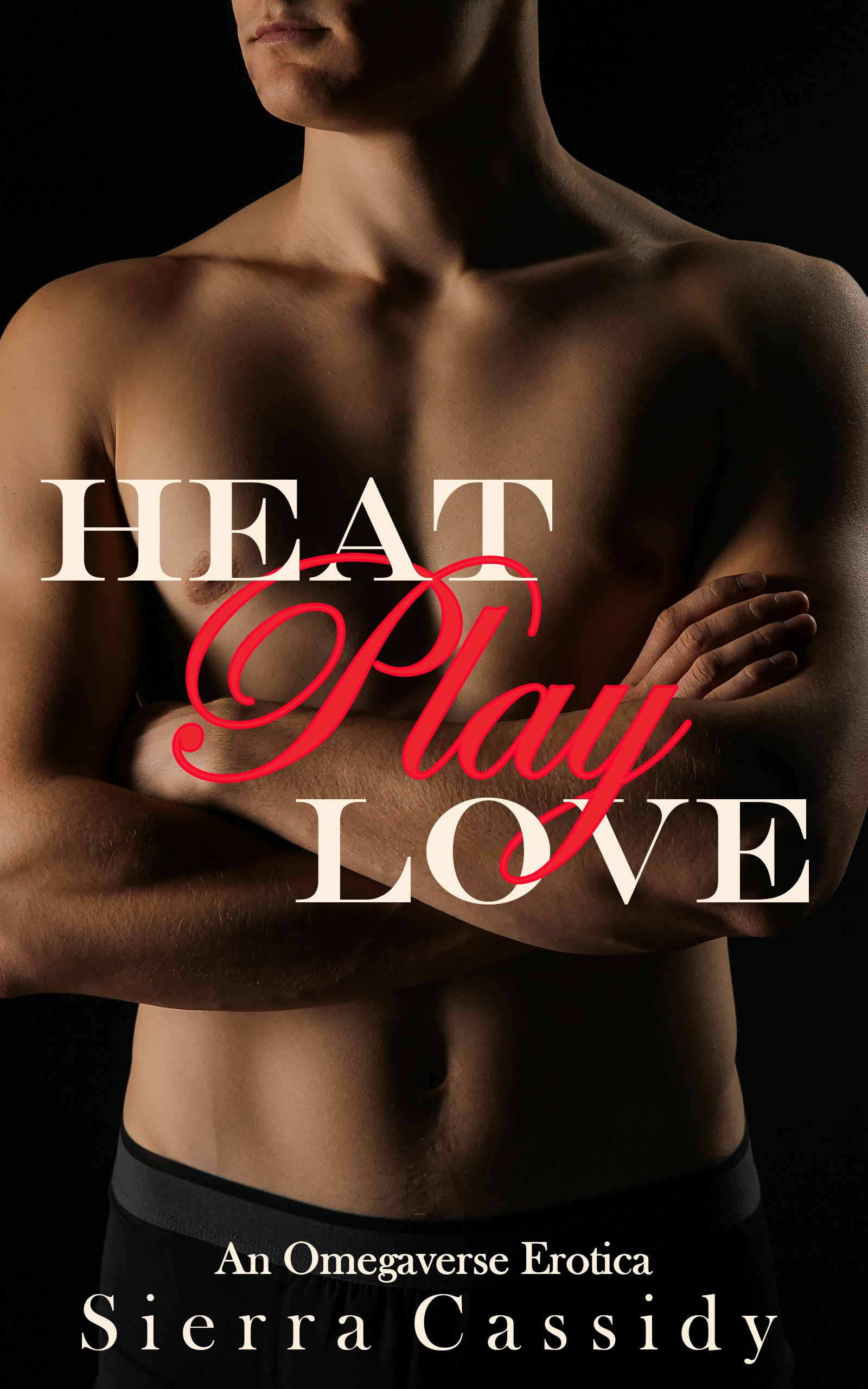 Heats make him desperate and that’s the opposite of what he needs to be with his mate out of town. Their alpha roommate is too tempting, and all too willing to give Gray everything he shouldn’t be asking for.

His best friend’s mate shouldn’t be on his radar. But when Gray’s heat starts early and Mateo is away at a conference, it’s all too easy for Lyall to imagine what it would be like for the omega to give in. He would do anything for Gray, and maybe that’s exactly what Mateo wants.

He knows that Gray is in good hands with Lyall while he’s away. His mate going into heat wasn’t in the plan and nothing short of disaster would stop him from getting home to Gray. Will he arrive in time? Or will Gray end up with two alphas? 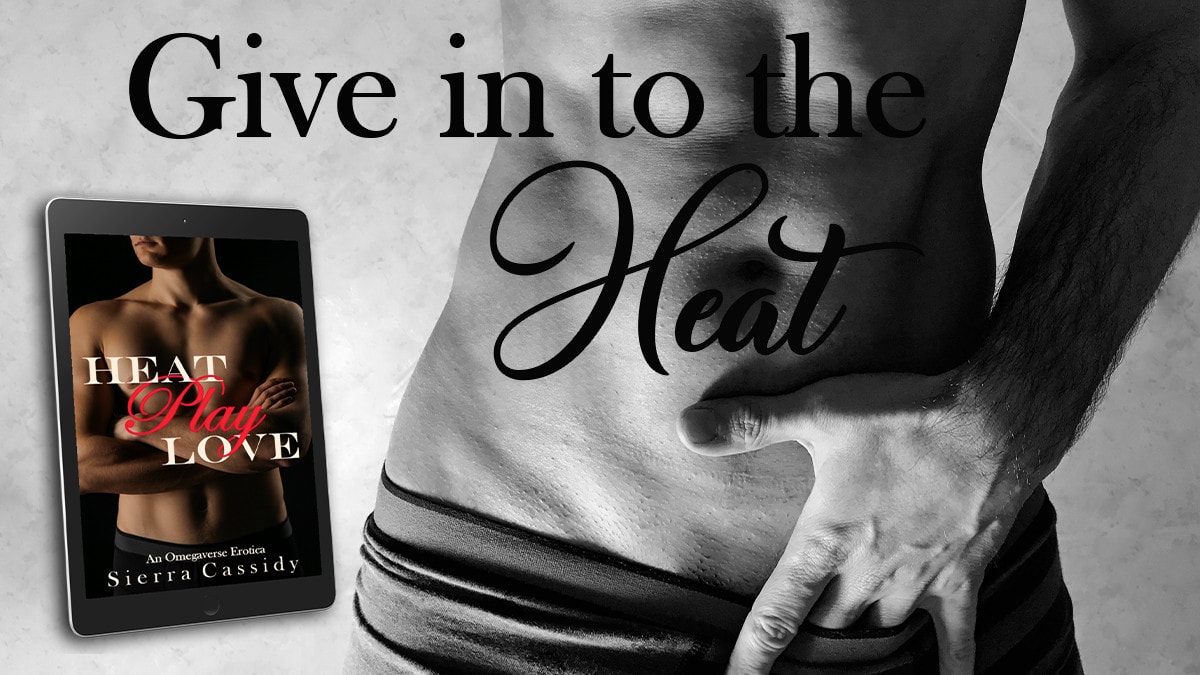